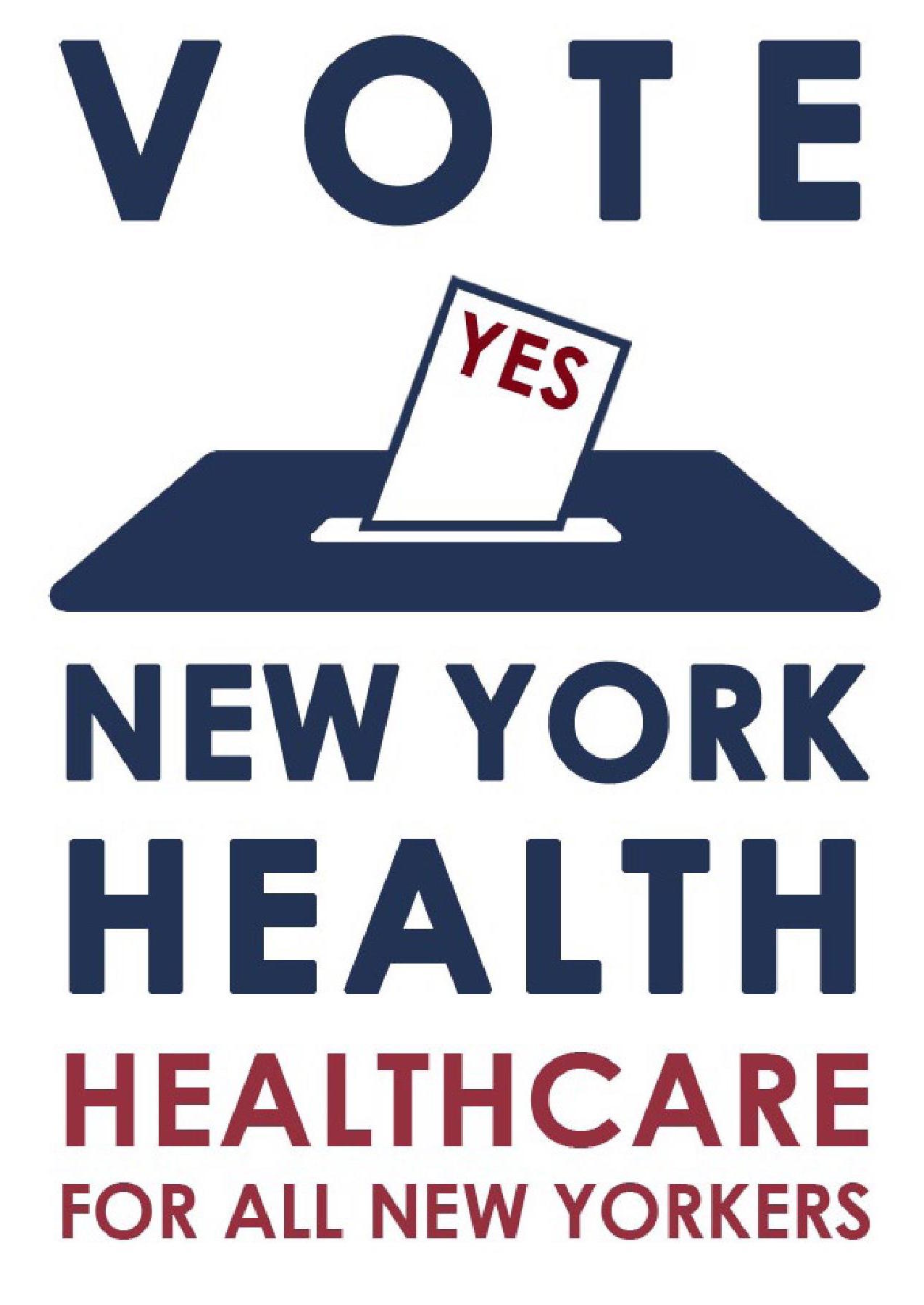 If passed, the New York Health Act (A. 4738 / S. 4840) will implement truly universal health care and eliminate financial barriers to care, while allowing people to go to the doctor and hospital of their choice.  Like the rest of the industrialized world, it will give New Yorkers access to health care without fear of bankruptcy. It will treat health care as a human right, not a commodity for those who can afford to pay.

Thank you for your leadership in the New York State Senate on this important issue.